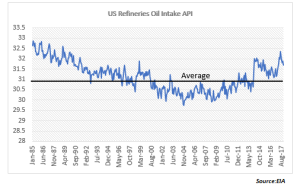 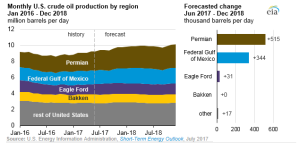 What happens when oil production in the Permian Basin also starts to decline? 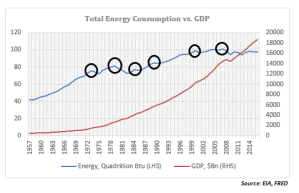 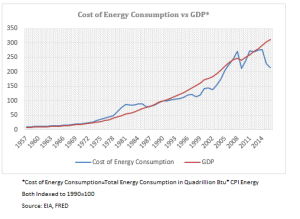 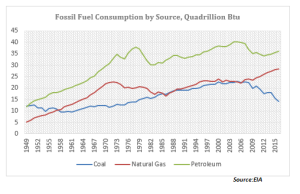 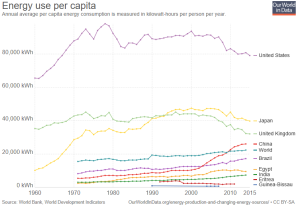